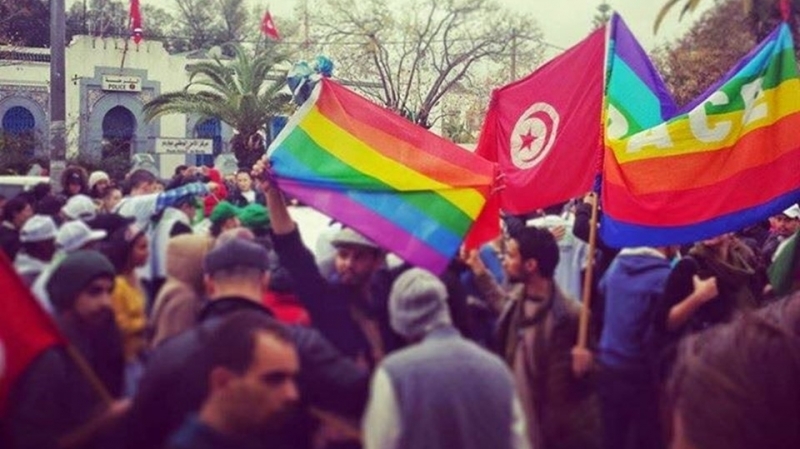 The organization considered that The decision violates their rights to privacy and non-discrimination under international law and Tunisia’s 2014 constitution.

It added that the Police arrested the two men, both 26, on suspicion of same-sex conduct on June 3 in Le Kef, a city 175 kilometres southwest of Tunis, after one of them filed an unrelated complaint against the other.

The organisation said that authorities transferred the men, whose names are being withheld for their privacy, to a prison in Ben Arous, near Tunis, when a prisoner in el-Kef prison contracted Covid-19. The men are now being quarantined in the Ben Arous prison.