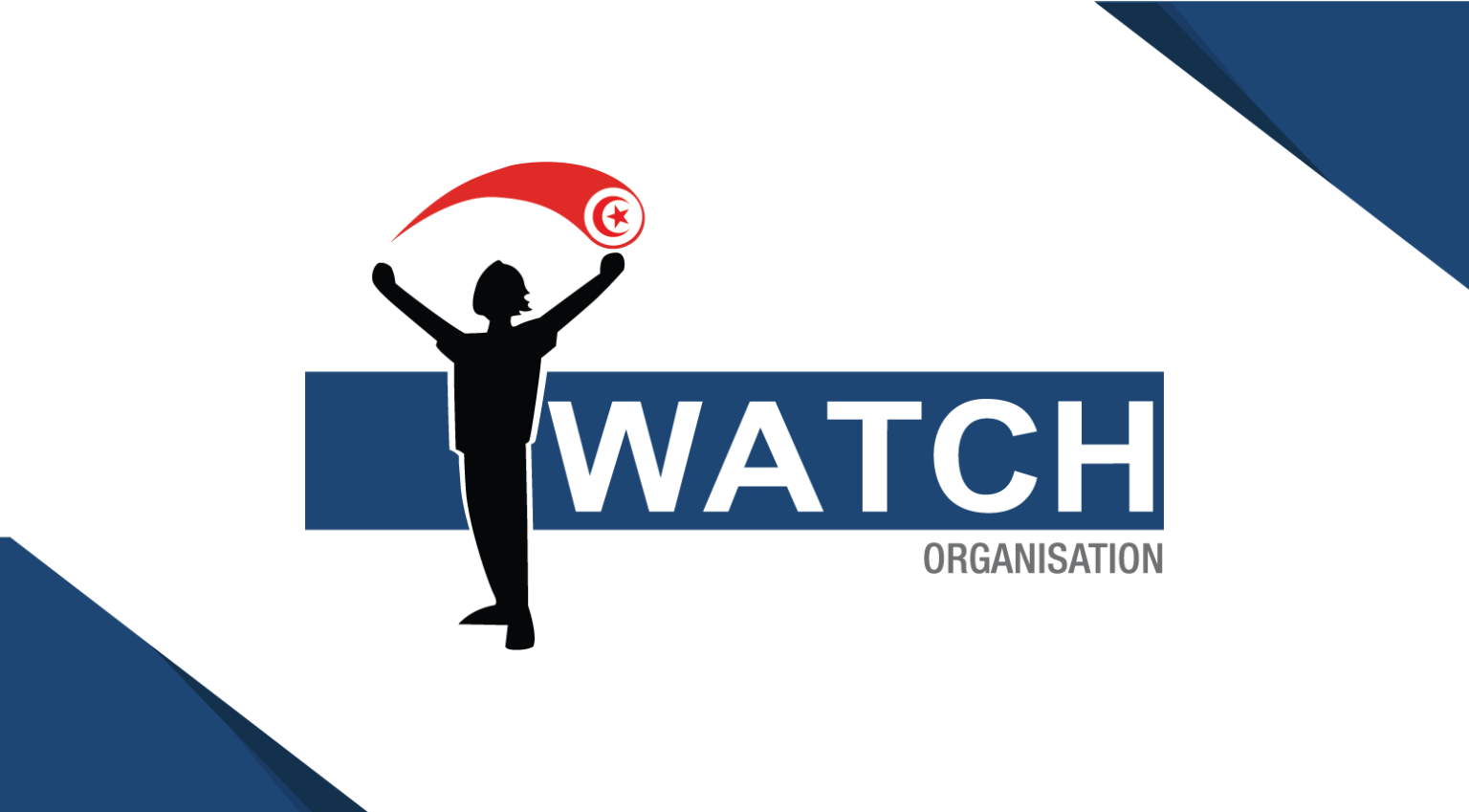 I Watch evoked that, while stressing the constitutionality of the measures taken by the President of the Republic in the context of the state of emergency, these measures aim according to the constitution to ensure, as soon as possible, the return to the regular functioning of the authorities.

The NGO called on the President of the Republic to unveil “the imminent danger” which justifies such measures, adding that it would not be possible to alter the constitution within the framework of the suspension of the work of the parliament and this is in accordance with Articles 143 and 144 of the Constitution.

The organization remarked numerous violations of human rights and fundamental freedoms, believing that Kais Saied failed to keep most of his election promises. It called for forming a government capable of fixing outstanding issues, chosen on the basis of competence and integrity, not on the basis of loyalty and obedience. It additionally urged the prosecution of corrupt people, welcoming, nevertheless, the efforts that have been made in the fight against the spread of the coronavirus pandemic.