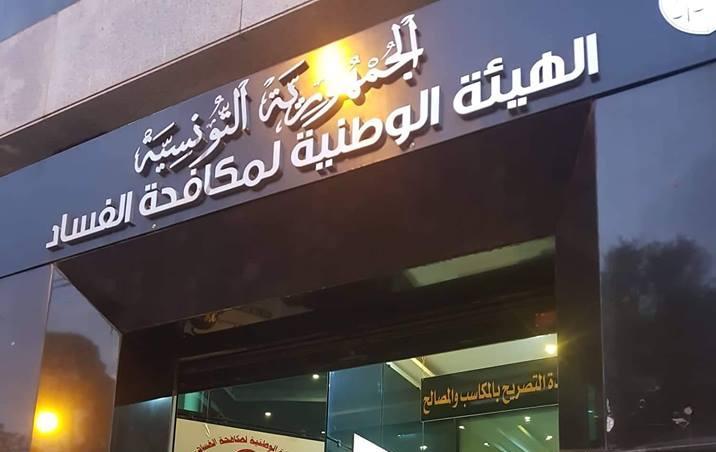 I Watch communicated its bewilderment at the press release published on January 28, 2021, by the national body for the fight against corruption (INLUCC) which indicated that it had given Kasbah all the data it has concerning people. proposed to assume ministerial offices.

I Watch disputed the validity of what Imed Boukhris, president of the body, had done, particularly since article 29 of law n ° 120 of November 14, 2011 stipulates that ” member of the body is restrained by professional secrecy for documents, data or information of which he has knowledge regarding matters falling within the competence of the body. ”

The organization estimated that handling corruption cases in this way is clear aggression of personal data and may open the gate to extortion through cases, “a habit that most political parties embraced after the revolution”.

It also expresses astonishment at Hichem Mechichi’s appeal to the INLUCC, which cannot be viewed as a judicial body authorised to rule on such matters.

I Watch similarly warned against the political instrumentalisation of the anti-corruption body which tries to justify the choices of the head of government.

Tunisia-Moez Mokadem: “Conflict of interest” does not necessarily mean “corruption”
Tunisia-Notice to the readers of Tunisie Numérique
To Top