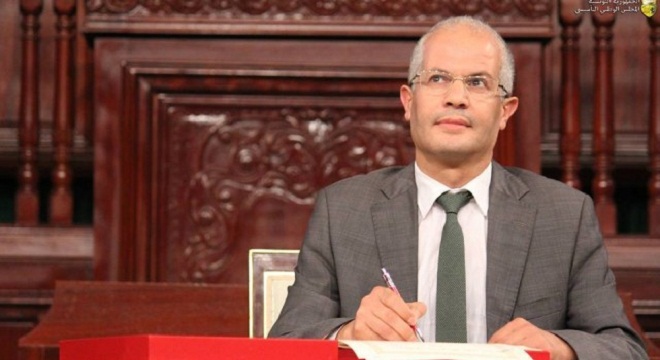 Partagez4
Tweetez
Partagez
+1
4 Partages
Imed Hammami, confirmed this Tuesday, August 2, 2022, that several names within Ennahdha movement, still surround and back Rached Ghannouchi.
In an interview on private radio, Hammami specified that among these names are: AbdelKarim Harouni, Noureddine Bhiri and Rafik Abdel Salam.
He also cited the ambiguity surrounding Ali Laarayedh, particularly since the latter is absent from the political scene and his position in relation to the movement is not clear.
Partagez4
Tweetez
Partagez
+1
4 Partages 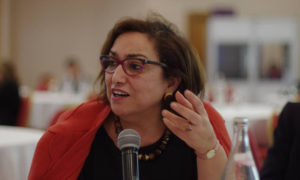