Partagez50
Tweetez
Partagez
+1
50 Partages
Speaking at a press conference, spokesman of the Ennahdha movement, Imed Khemiri, confirmed that the authorities of the “Coup d’Etat” had harassed his party since July 25, 2021. Khemiri pointed out that Ennahdha supports Hamadi Jebali, referring to statements that were made this morning by the Interior Ministry.
” The press conference of the Ministry of the Interior is just a theatre (…) They desire to damage the image of several major political figures through the dissemination of wrong judgments in the media (…) It is an act of attempt which seek to smear more precisely Ennahdha movement (…) They want to hide their failures, particularly since the economic and social situation of the country is considered extremely difficult (…) The Tunisian State is experiencing a great unprecedented crisis (… )” he said.
Partagez50
Tweetez
Partagez
+1
50 Partages 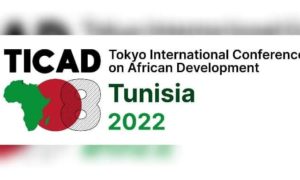 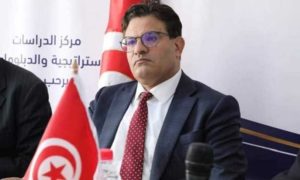 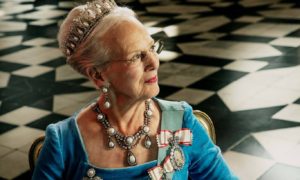 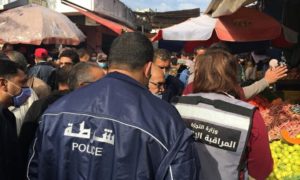 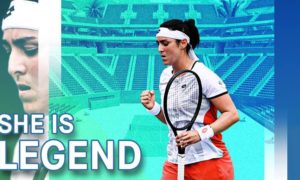 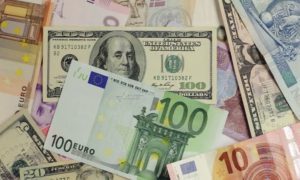 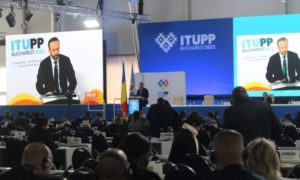 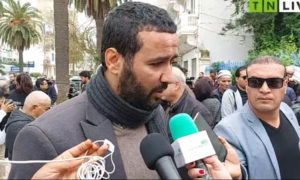