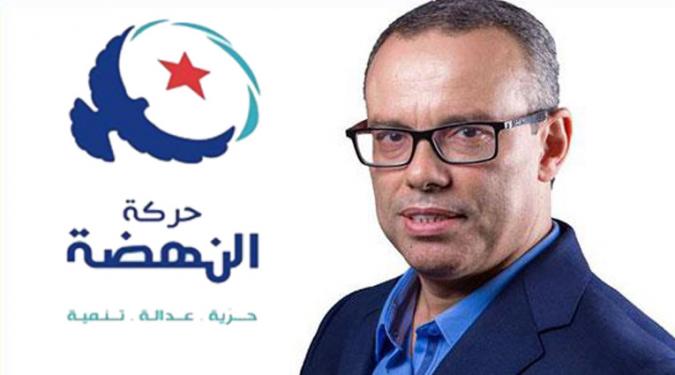 President of the Ennahdha parliamentary bloc Imed Khmiri stated that the protests planned by Ennahdha Movement on February 27 are essentially directed at protecting the post-revolutionary Constitution as well as the political regime installed by it (parliamentary regime).

The right to protest peacefully is a constitutionally protected right and the roads belong to everyone, he added.

The MP likewise said that pretending the protection of the constitution does not mean that it is imperilled, nevertheless, peaceful demonstrations remain a means of strengthening the achievements of the Revolution.

Tunisia-René Trabelsi: I declined the post of CEO of Tunisair
Tunisia-Samir Dilou: I am against the mobilization of the street
To Top