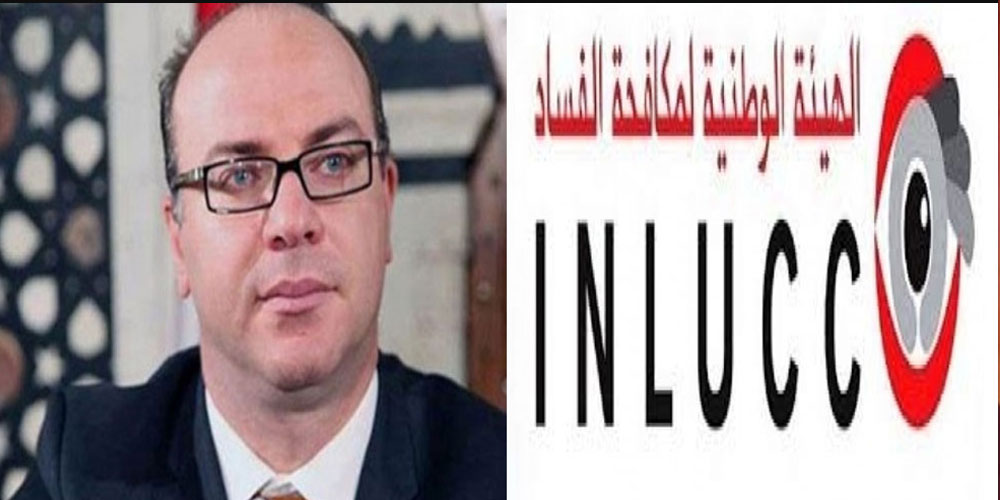 The National Anti-Corruption Authority (INLUCC) has forwarded on July 16, 2020, to the public prosecutor in the Financial and Economic Judiciary pole a second report accompanied by documents and evidence regarding the suspicions of conflicts of interest ,financial ,administrative corruption and tax evasion about deals concluded by the state with groups and companies under Elyes Fakhfakh.

The weekly newsletter stated that the conclusions of the second report of the commission involved “legal requests for the committee, including a call to issue judicial permits to block travel and freeze the funds of some of the suspects, given the existence of serious, strong clues about breaking the law and committing acts that can be classified under the category of corruption.

Concerning the declaration of assets, combating illicit enrichment and conflicts of interests, the INLUCC said that it had transmitted to the house speaker an additional reports accompanied by evidence concerning Fakhfakh file. The committee said that it had previously sent an initial report to the parliament on July 10 and not 13 as same are circulating, according to a written request from the Parliament, whose two committees has pledged to investigate the suspicions of conflicts of interests and corruption that have been attributed to deals and companies that Fakhfakh has contributed to.