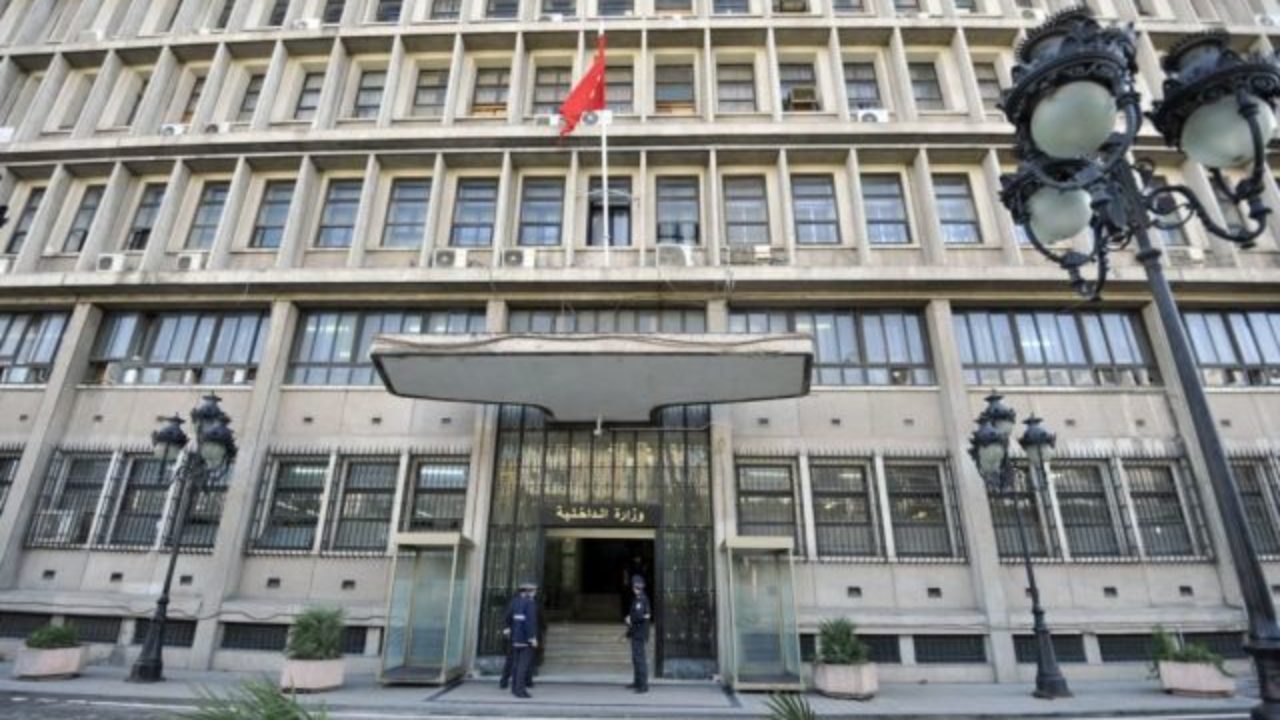 According to the weekly bulletin of the National Authority for the Fight against Corruption (INLUCC), the number of charges filed with the services of the Authority against the Ministry of the Interior (MI) has identified a vital reduction opposed to 2019. According to the same source.

343 complaints were lodged against the MI from January 1, 2020, to November 17, a drop of more than 50% compared to the previous year during which no less than 726 complaints that were filed.