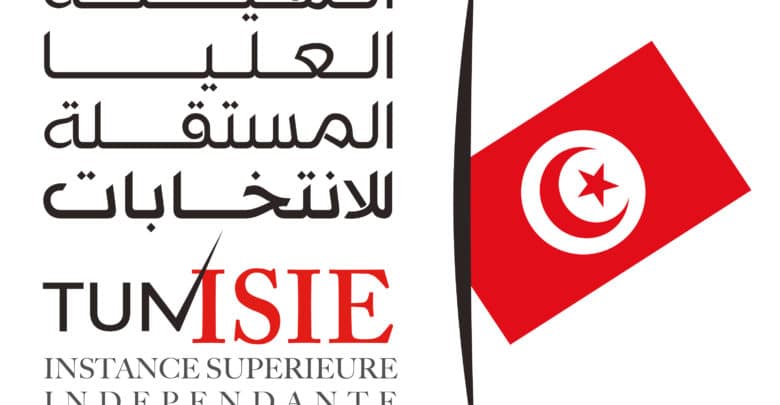 The Independent High Authority for Elections (ISIE) organized today a meeting with the media, candidates for the legislative elections as well as the components of the civil society concerned with the electoral race.

As such, Isie ‘s president Farouk Bouasker revealed that the files of 10,55 candidates have been officially accepted.

He recollected that several measures, including those concerning media coverage and the financing of the campaign, were set up to organize the elections.

It should be recalled that the legislative elections are planned for December 17.