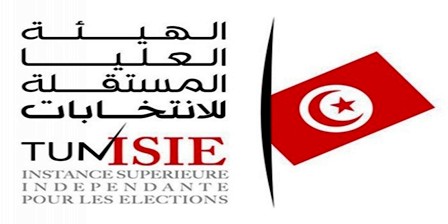 President of the Independent Higher Authority for the Elections (ISIE) Nabil Baffoun promptly confirmed that the ISIE‘s board members had frozen the executive office of spokesperson assumed by Hasna Ben Slimane.Baffoun properly explained The ISIE members view that they retain the fundamental freedom to provide official statements to the media, which is incompatible with the presence of this position.