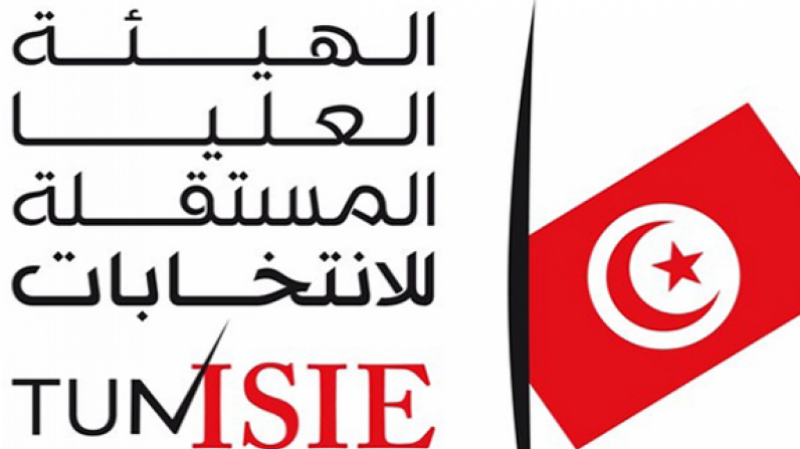 The Independent High Elections Authority (ISIE) will contest the official Administrative Court verdict to reinstate an elected seat acquired by the “Errahma” party in the Ben Arous constituency and that was promptly removed and allotted to People’s Movement, ISIE member Anis Jarboui told TAP.
“The electoral commission will contest the ruling of the administrative court within the statutory time deadline (3 days from the date of official notification of the first instance decision), along with the People’s Movement that will also appeal the judicial decision”, he expressed.