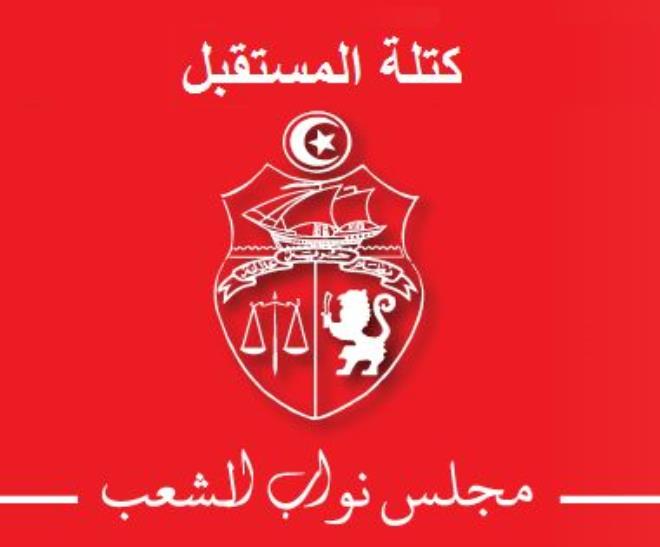 The Al Mustakbal parliamentary bloc in the House of People’s Representatives (HPR), on Tuesday, announced the appointment of Issam Bargougui as the bloc’s president, replacing Adnan Ben Brahim, while Lamia Jaidane takes over the duties of vice-president.

The bloc, on Tuesday, filed at the HPR office, a notification stating the changes made within the group, in accordance with the provisions of Article 38 of the Parliament’s rules of procedure.