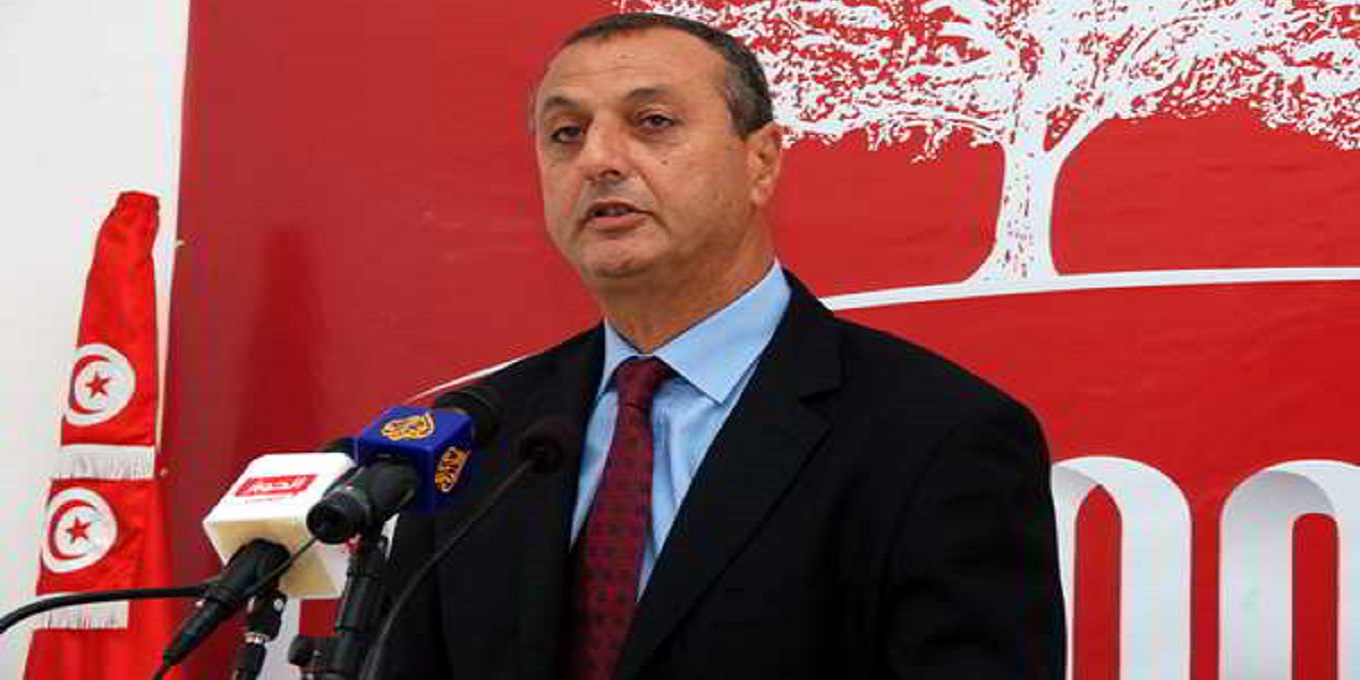 Speaking to Shems FM,secretary-general of Al-Joumhouri Issam Chebbi viewed the administration of Hichem Mechichi to be weak and incompetent. “The Mechichi government is the weakest in the history of Tunisia,” he stated.

Chebbi called the president of the republic Kais Saied to intervene in order to solve the current crisis confronting the country, emphasising that “to ensure the unity of the state and its institutions” is his role as president of the Republic.