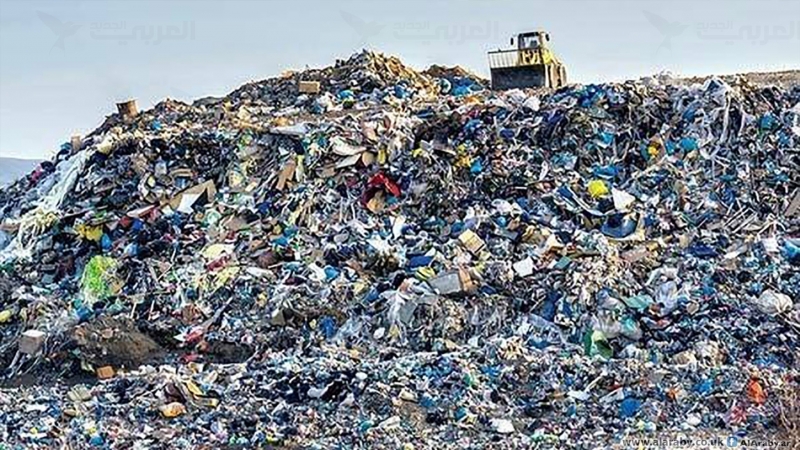 Speaking to Tunisie Numérique, spokesperson for the Sousse Court of Appeal, Hèdi Khsib affirmed that two officials within the National Waste Management Agency (ANGED) who were placed in custody were released.

He additionally stated that a request for release has been given to the  Indictments Chamber for an official within the Ministry of Local Affairs and Environment, adding that the court will issue its ruling to this effect next Tuesday.

Tunisia-[Audio]: Sami Fehri released from Jail
Tunisia- Director of Medenine hospital and driver in the institution suspended
To Top