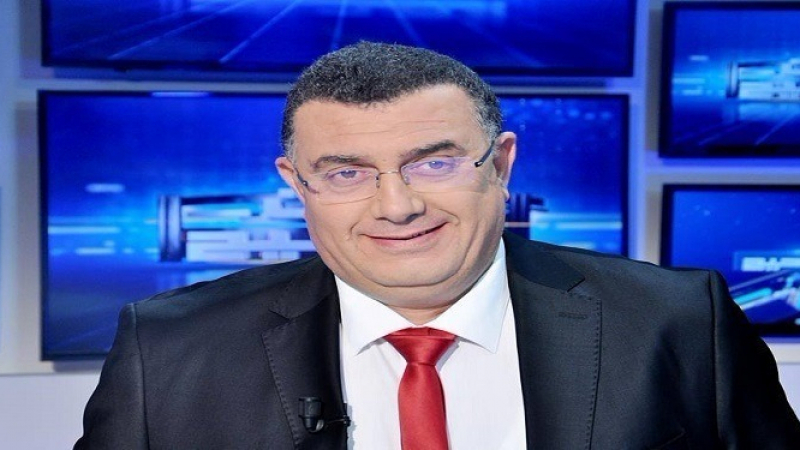 He added: “Fakhfekh has resolved to dismiss us under the order of the President of the Republic and we will not vote for a person who wishes to exclude us, but at the same time, we hope that he will have a prosperous political back up in the parliement”.

Elloumi said that his party have no issue in remaining in the ranks of the opposition .

The president of the republic forced his vision and strayed from the Constitution, and we have become in a unified presidential system that lacks transparency, added Elloumi.