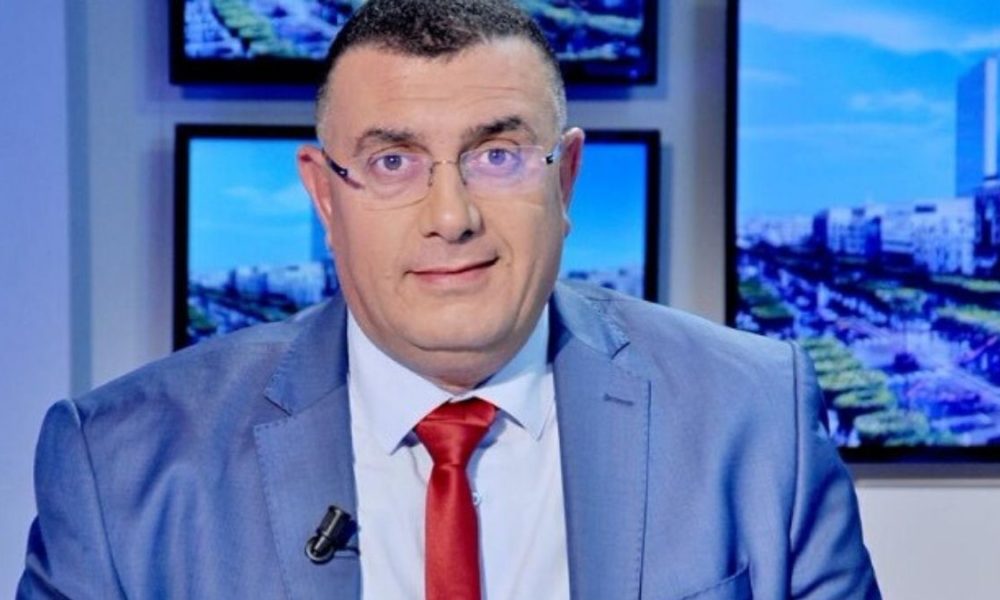 Speaking on a private channel,MP Iyadh Elloumi talked about the national dialogue initiative under the aegis of President Kais Saied.

Considering that President Kais Saied is part of the issue and that he has not performed his role suitably, Elloumi stated that Qalb Tounes will not participate in the dialogue while the party president is in jail.

Emphasizing that Nabil Karoui was a “political prisoner”, Elloumi reported that the case of the president of the party was raised during the meeting organized with prime minister Hichem Mechichi.

“We called on Hichem Mechichi to execute his role since, according to our information, some judges possess files at the General Inspectorate of Justice linked to the case in question. In addition, two completely opposite reports were produced by the same team of experts. As a result, we filed a complaint and demanded to know the progress of the case , ”he announced.

Tunisia-Faouzi Mehdi: Rached Ghannouchi will be vaccinated after Kais Saied
Tunisia-Ghazi Chaouachi reveals reasons for his withdrawal from the Democratic Current
To Top