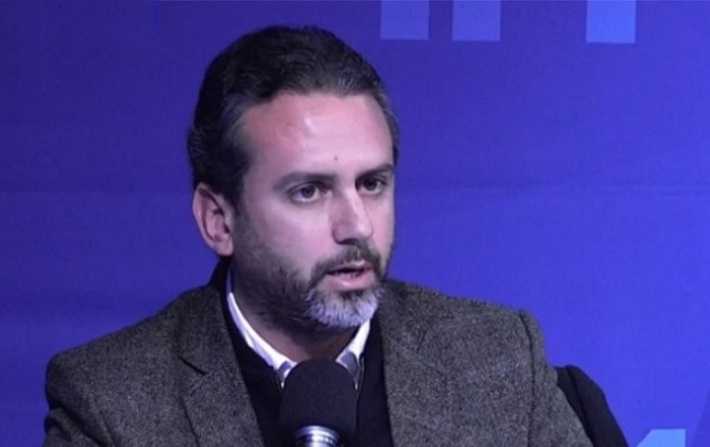 Minister of State in charge of the Civil Service, Governance and the Fight against Corruption Mohamed Abbou was well aware of suspicions surrounding prime minister Elyes on the conflict of interest since the vote of confidence plenary session, Said Qalb Tounes MP Jaouher Mghirbi.
Speaking to Shems FM, the MP affirmed the existence of recording for one Qalb Tounes MP who addressed his words to Abbou, asking him what will he do about the PM conflict of interest suspicions with an environmental company. The recording further show Abbou taking notes of the MP remarks.

He stressed that Abbou took the role of attorney instead of heading to institutions and enable them of more jurisdictions and security to perform their oversight role, a factor hat according to o him placed Abbou and his party in a conflict of interest state. 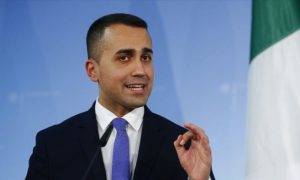