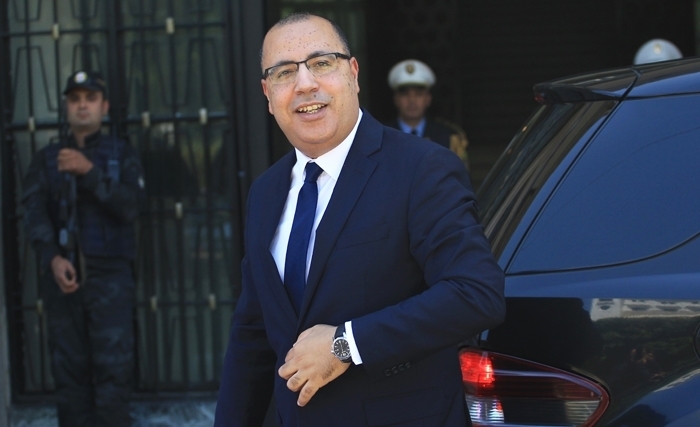 Prime minister Hichem Mechichi has discovered himself in a situation which is expected to stall at any time and the possibilities of a cabinet reshuffle that he is preparing for are getting slimmer every day.

Although foreseeable, PM Mechichi confronted a from the President of the Republic, even if it was not formally announced. But Saïed regretted on Monday that he was not consulted for this operation.

Meanwhile, things took a severe turn on Monday in association with Mechichi’s political support within the parliament. One of the main parties constituting this support has, in fact, stated that it no longer agrees with the PM’s reshuffle. While everyone understands that 9alb Tounes is upset because Mechichi declined to give them the portfolio they desired in the new team. The MPs allege they are no longer on the same page with Mechichi because ‘he separated departments. Which implies more ministers in this time of crisis. And it is, consequently, set off again for new rounds of consultations which profess to be even more complicated than anything that has been done.

Mechichi hence finds himself trapped between the main components of his political support: Ennahdha who commands a reshuffle, at least to get rid of the ministers of Kaïs Saïed, and 9alb Tounes who rejects this reshuffle if it does not receive the portfolio it demands. And to complicate matters a little more, the President of the Republic, supported by a large component of the parliament, ensures that he is not aware of anything and that he was not consulted.

Faced with this situation, and if Mechichi is no longer certain of obtaining the confidence of the parliament for his new team, it is more than possible that he decides to delay his announcement while waiting to ease things over so that he can succeed without interference. In the meantime, he is wasting precious time, because we must not forget the deadline for the commencement of the national dialogue which is scheduled in three months, which will, probably, end his mission.