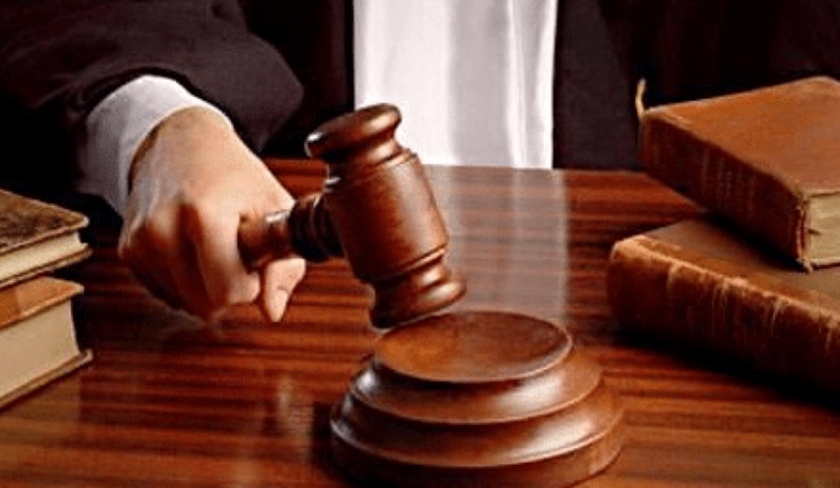 The Council stipulated in a press release that temporary appointment mandates will be issued to them.

It emphasised that this decision was taken out of concern to protect the principles of independence and impartiality of justice and to remove the judiciary from any political tension.

Tunisia-Samia Abbou to Ali Kooli: I envy your cold blood
Tunisia-Amal wa Amal welcomes the revolutionary decision of the CMJ
To Top