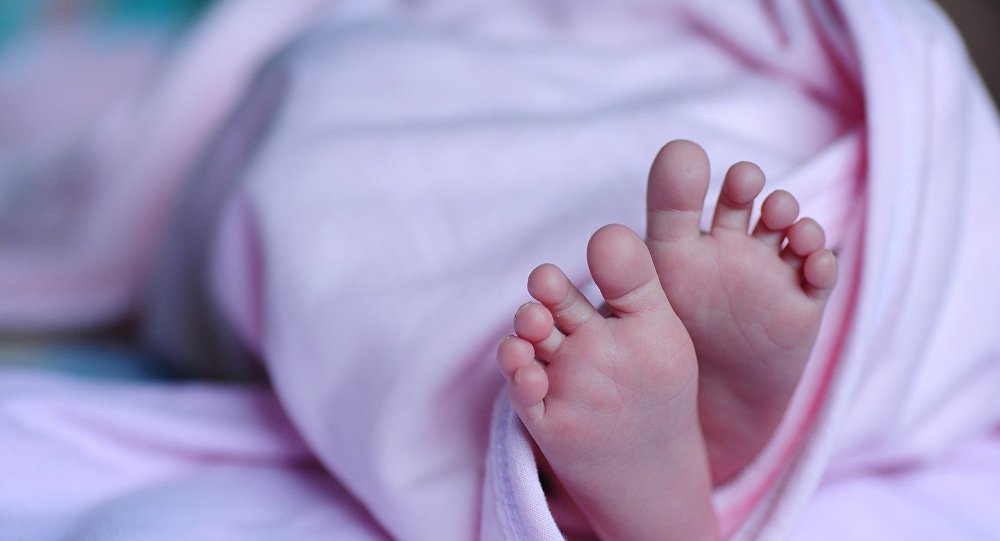 Ibn Eljazzar Hospital received the body of a 5 day-old baby girl who died after being aggressed by a razor blade, her twin sister was admitted in a critical condition.

The surviving twin was immediately transported to the resuscitation ward to receive medical treatment, said the hospital director Mukhtar Aïdi. The twins received wounds at the level of their abdomen and legs  by a razor blade.

The practice of using razor blades in some rural areas is considered to treat children who suffer from health problems such as high temperatures, diarrhoea and vomiting. Despite warnings from doctors, the practice claimed so many innocent children.