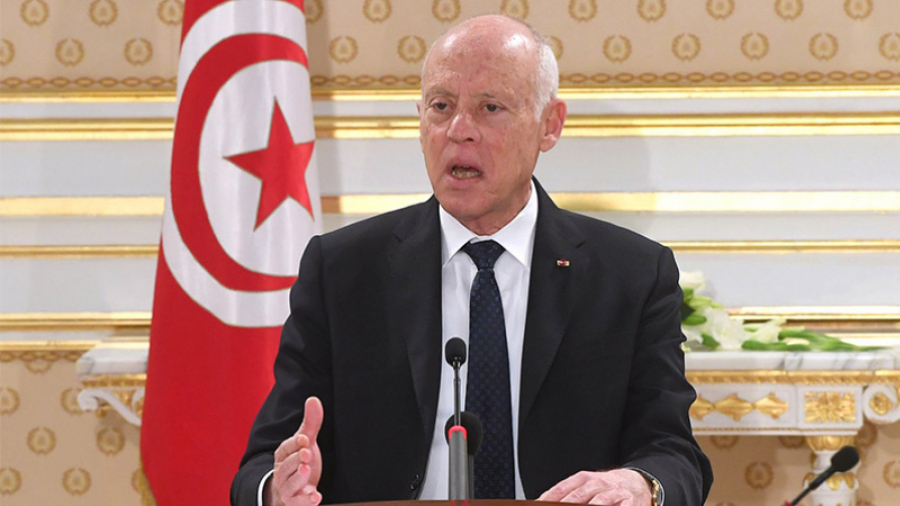 Partagez31
Tweetez
Partagez
+1
31 Partages
The President of the Republic, Kais Saïed, revealed during a meeting with prime minister Najla Bouden, that a terrorist, apprehended by the security forces and brought before the Public Prosecutor’s Office, has just been freed.
“Until his arrest, they say the magistrate is free, yes that is the case, but the judiciary is not the state nor the administration, it is the judiciary of the state and must apply the law “, he added.
Partagez31
Tweetez
Partagez
+1
31 Partages