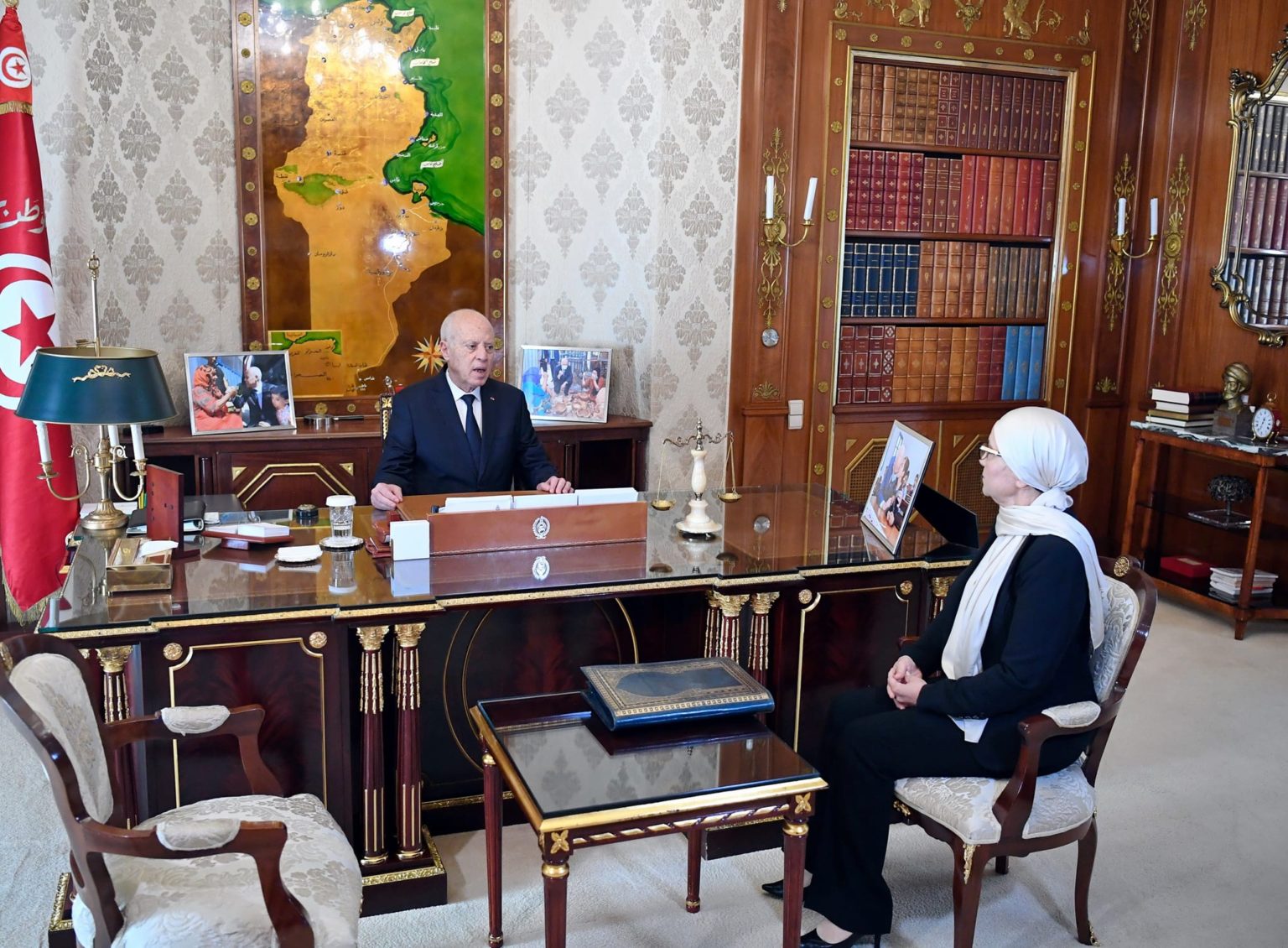 According to the press release from the presidency, Saïed noted the annual movement of magistrates expressing that he signed the decree on the appointment of graduates from the Higher Institute of the Magistrates.

The Head of State has underscored the critical role played by the judiciary in the application of the law and the country’s sanitation revealing that the decree in question grants him the right to object and remove the e movement of the Superior Council of Magistracy on the basis of reports justifying this objection.

According to the same source, the meeting concentrated on the project of criminal reconciliation calling for implementing it as soon as possible.

Tunisia-Rached Ghannouchi: We are against violence and terrorism [video]
Tunisia-Immunity lifted from AMT president Anas Hmadi
To Top