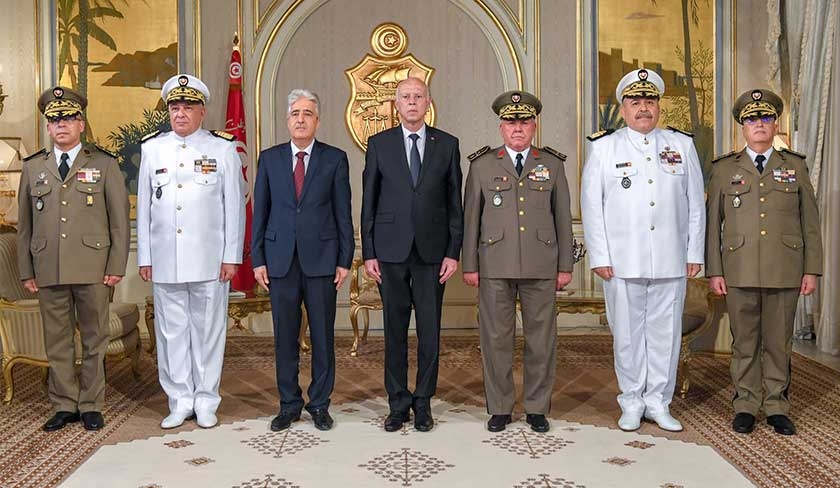 On the occasion of the celebration of the 66th anniversary of the creation of the Tunisian army, the President of the Republic, Kaïs Saïed promoted five officers.

Tunisia-Saïed calls for meeting the needs of the army due to the international situation
Tunisia-Instalingo case: Arrest of 9 people
To Top