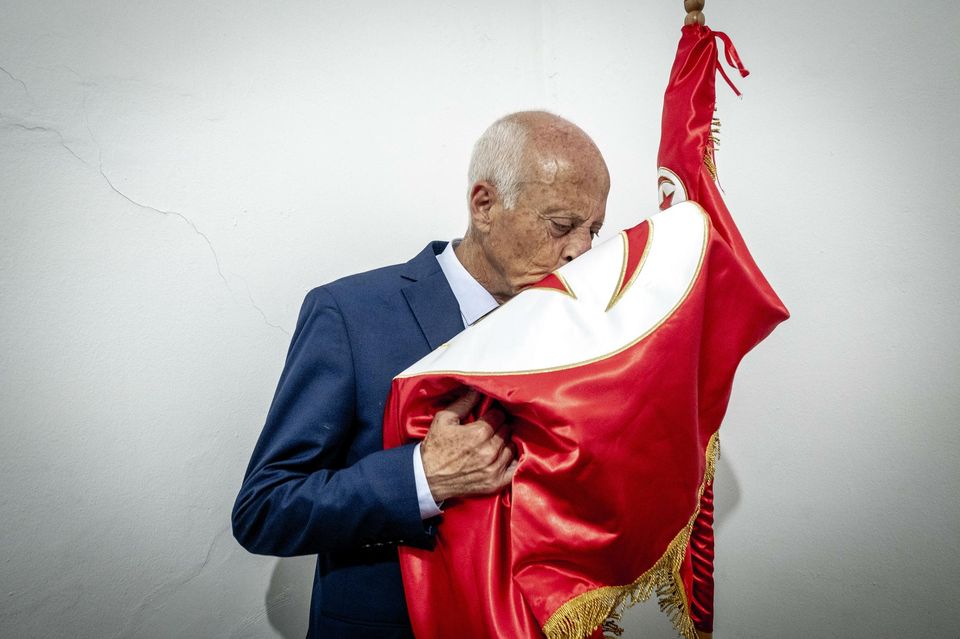 The Parliament will hold a plenary session today during which new President-elect Kais Saied will be sworn in.
The plenary session will be attended by MPs, former Heads of State and Prime Ministers, diplomats accredited in Tunisia as well as representatives of national authorities and organisations.
According to Article 76 of the Constitution, the President-elect takes oath before the House of People’s Representatives (HPR).
Below is the oath:
“I do solemnly swear, by God Almighty, to maintain the independence of Tunisia and the integrity of its territory, to respect its Constitution and legislation, to safeguard its interests, and to remain absolutely loyal to it”. 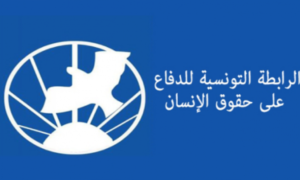