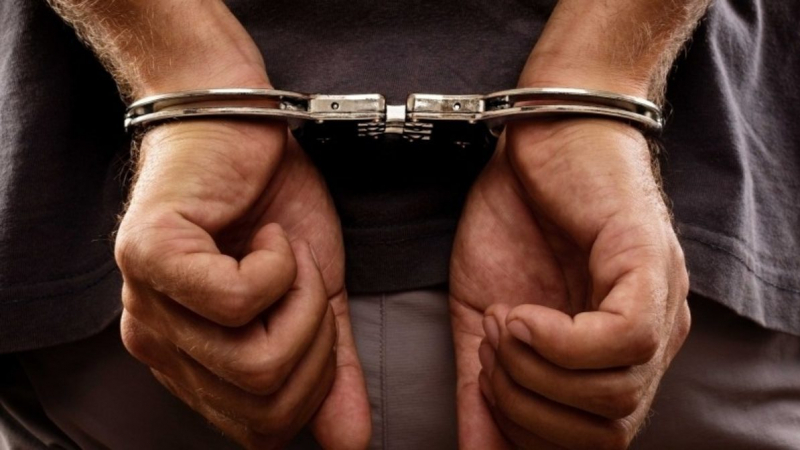 Security units under the national security directorate in Subaytilah arrested a man for the suspicion of belonging to a terrorist organization. He is detained until his transfer to the Judicial Pole for the Fight against Terrorism.

According to Mosaique FM, the man in question is in his forties and was enlisted in the national army before resigning.