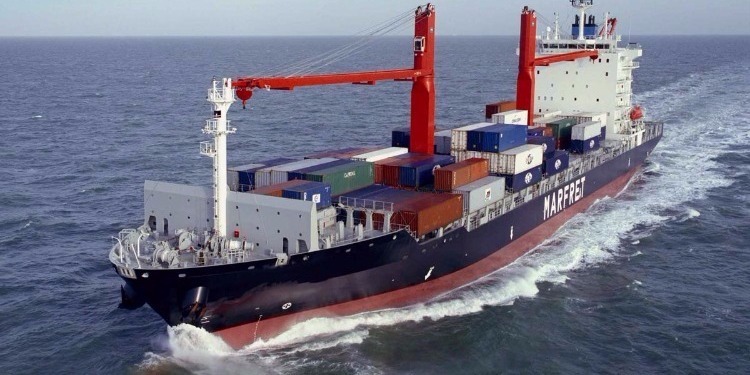 The units of the maritime army succeeded in arresting yesterday, 12 Tunisians between the age of 19 and 45, who were on board a ship, in the south of the island of Kerkennah, 20 km from the coast, reads a press release issued by the Ministry of Defense.

The suspects were transported to the commercial port of Gabes (Ghannouch), before the opening of a judicial inquiry against them.

These individuals confessed to attempting to cross maritime borders illegally, according to the same source.