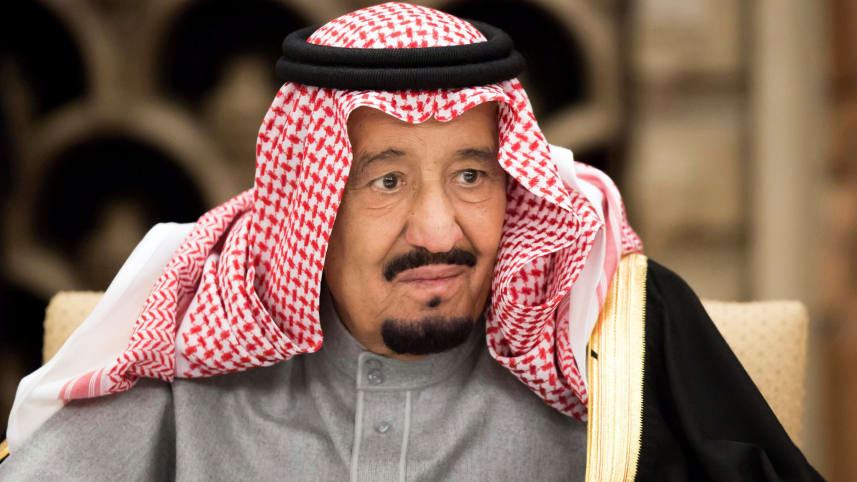 In a phone conversation, The Custodian of the Two Holy Mosques King Salman bin Abdulaziz Al Saud congratulated President-elect Kais Said on winning presidential elections in the Republic of Tunisia.

The King wished Kais Saied success and the people of Tunisia further development and prosperity. He further displayed his willingness to raise the level of cooperation between the two countries.

Kaïs Saïd, for his part, extended his gratitude to King Salman and his willingness to boost the level of collaboration between the brotherly countries.