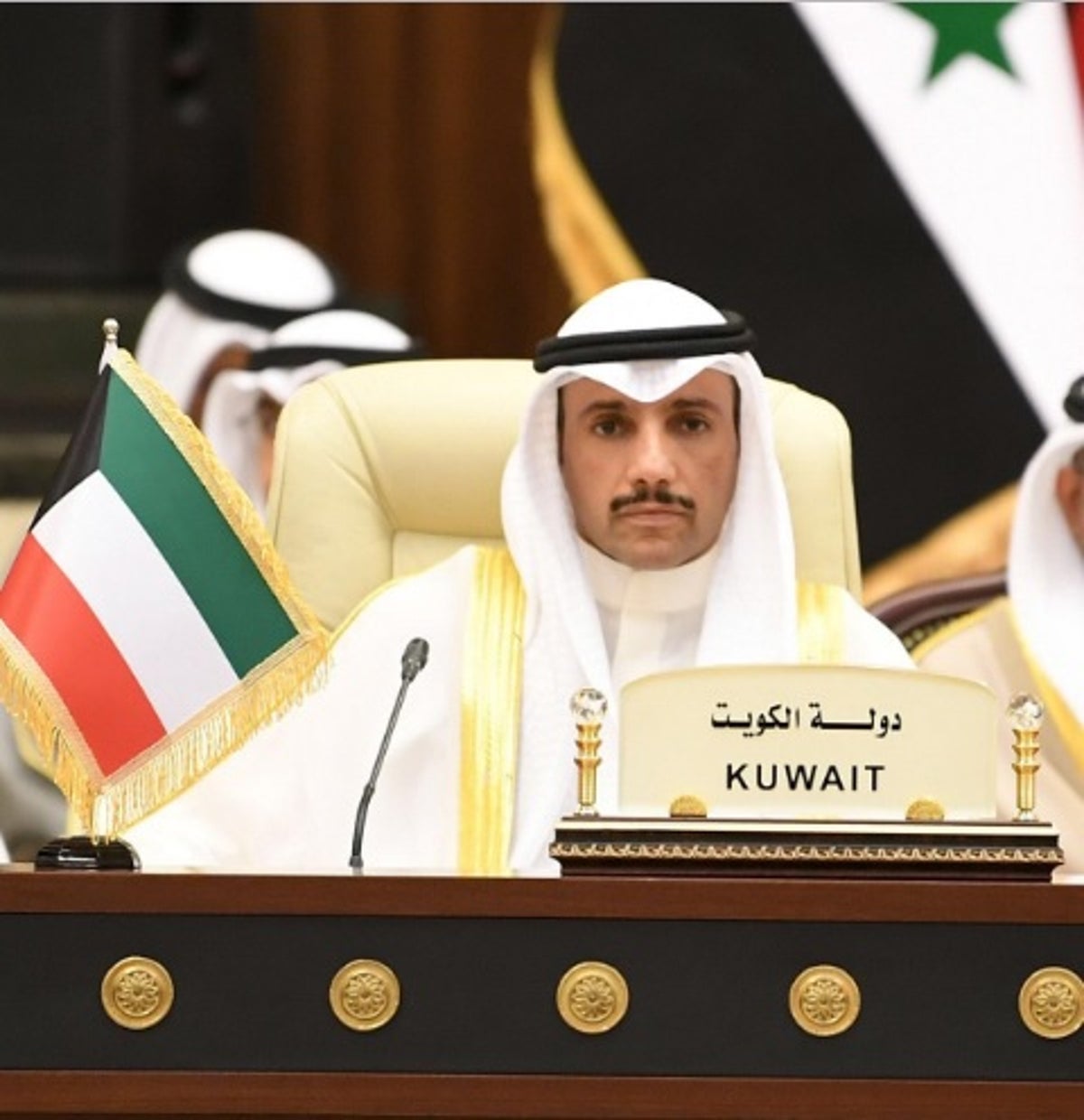 Following the controversy stirred in Kuwait on news related to House speaker Rached Ghannouchi imminent visit to Kuwait, the president of the Kuwaiti parliament Marzouq Al-Ghanim was forced to offer explanations as he affirmed in a statement that the initial invitation Ghannouchi had received to visit Kuwait was simply “preliminary and part of the protocol” and was not to be carried out immediately.

He added that there was no plan to formally activate or confirm the visit, noted that the invitation dates back to early February.

Ghanim also clarified that the protocol-dictated invitation does not indicate that the visit will take place any time soon as the procedure requires many other steps that have not yet been initiated by the office of the Speaker of the Kuwaiti National Assembly.

“There is no room now or in the foreseeable future to activate the procedure,” Ghanim said.