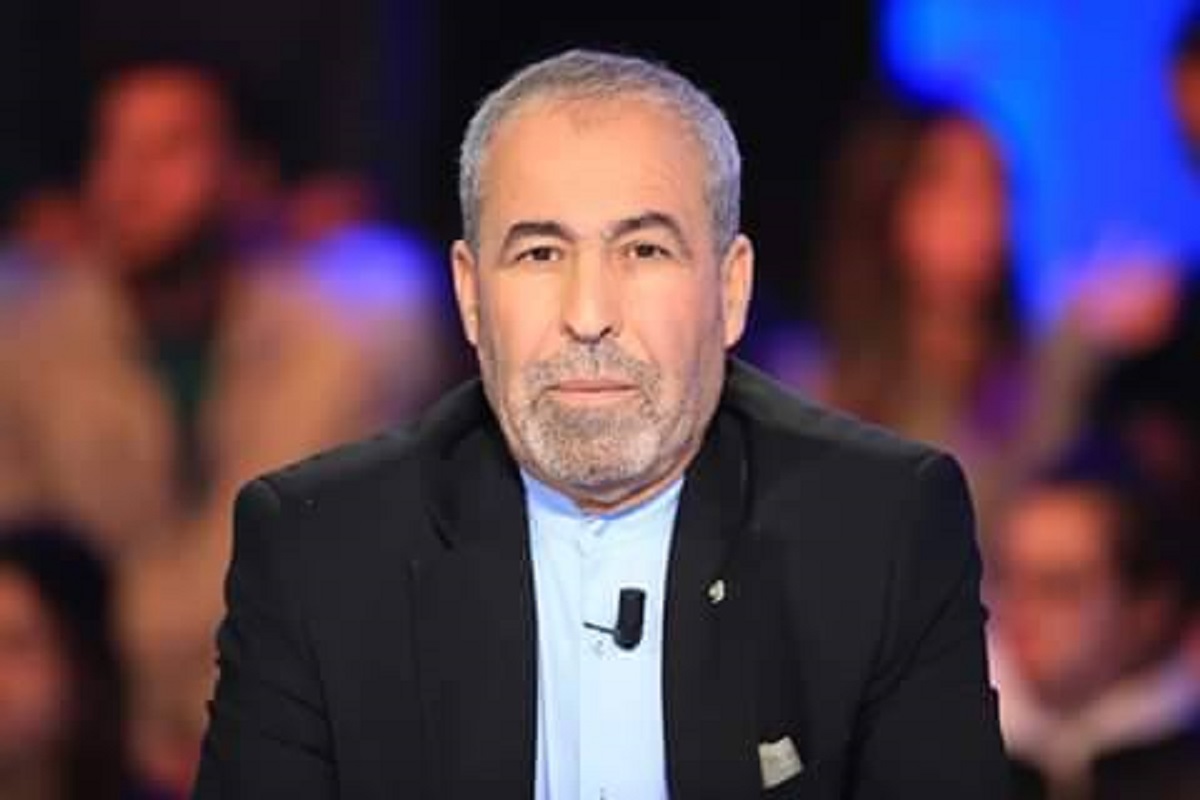 Politician Lazer Akremi on Friday accused 40 Tunisian families of taking over the Tunisian economy.
Addressing Shems FM, Akremi accused these families of monopoly and embezzlement.
“People in the shadow economy have so much money that they can’t count it. The latter has strong relations with the media, justice, security and even deputies, ”he added.
He also called for “suspending licenses and specifications to give everyone a chance, commercially, and eliminate the” mafia “which monopolizes the Tunisian economy.