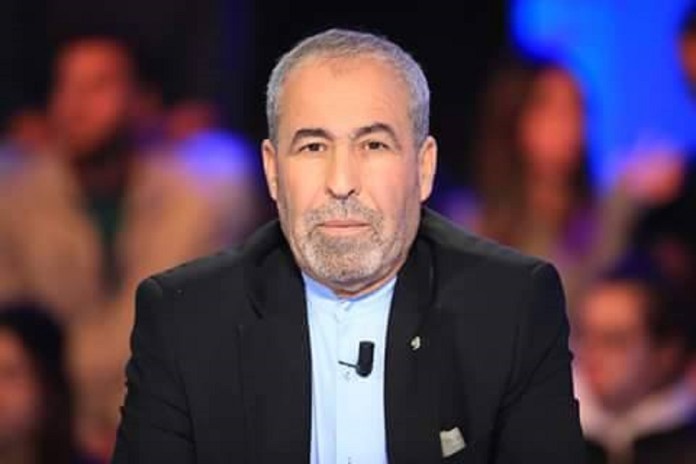 Confidence was shaken in prime minister Elyes Fakhfakh in the aftereffect of the case involving the conflict of interest,said political activist  Lazhar Akremi.

In a statement to Shems FM, he deemed that the prime minister is politically finished , adding that his faith lies in Ennahda given that the political system is a parliamentary one.

He stressed that Fakhfakh has been targeted from the beginning, urging in the same context, the necessity to separate finance from political work.

Tunisia-Asma Shiri: PM Fakhfakh resignation is absolutely not on the table
Tunisia-At his meeting with Ghannouchi and Fakhfakh: Kais Said stresses that he is the state symbol of unity and the guarantor of respecting the constitution
To Top