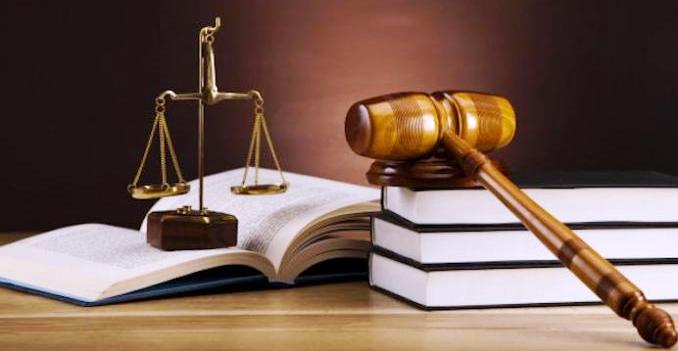 Mohsen Dali revealed that the proceedings were initiated by order of the Attorney General at the Tunis Court based on a request made by the interim Minister of Justice.

Tunisia-[Audio] Rached Ghannouchi: Tunisia will take part in the reconstruction of Libya
Tunisia-Imed Ben Halima: 25% of MPs are subject to legal proceedings!
To Top