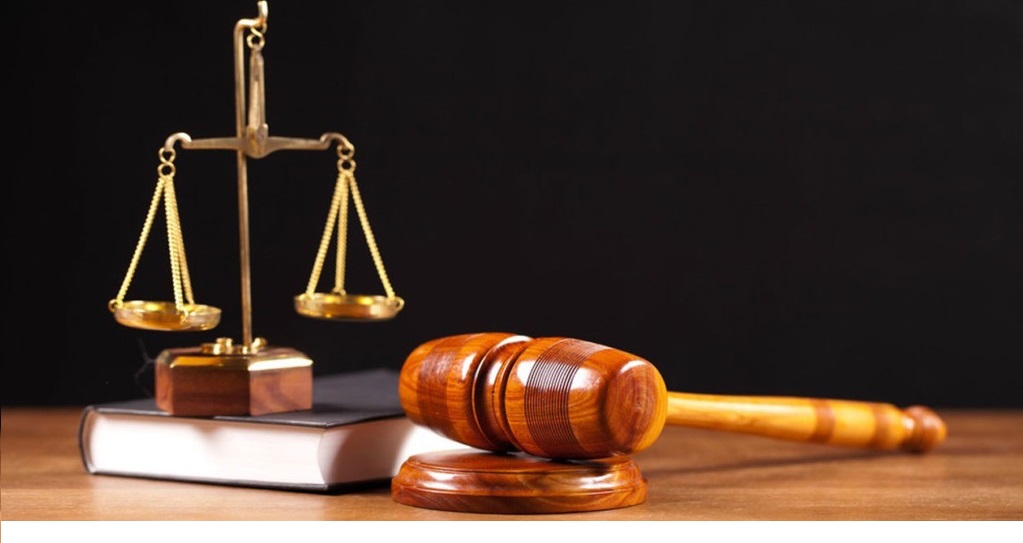 Speaking to the TAP, the spokesperson for the Appeal Chamber from the Imed Ghabri administrative court declared the reception of 15 appeals against first-instance judgments on the litigation relating to candidacies for the next legislative elections.

He confirmed that 10 files have already been settled after starting the  proceedings of argument on these appeals.

According to him, the administrative court had acquired a total of 54 appeals against the decisions of the ISIE.

Tunisia-Laarayedh: Ennahdha entirely united with the inhabitants of Sfax and Zarzis [Video]
Tunisia-spokesperson for Interior Ministry resign from post
To Top