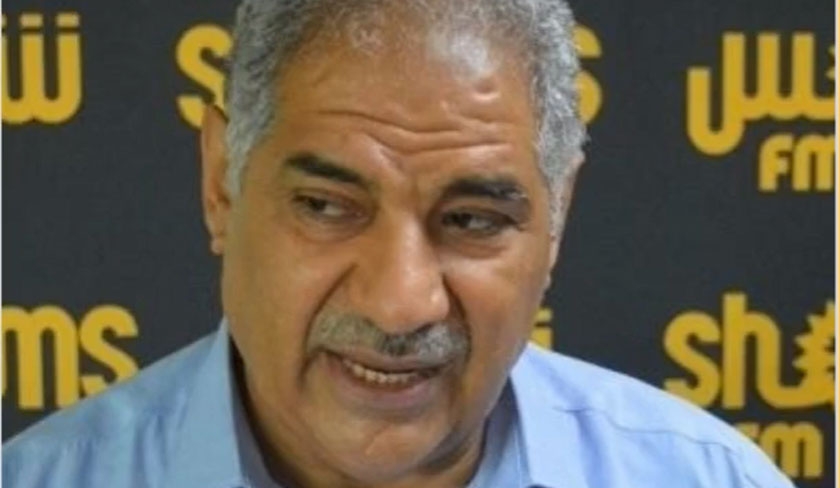 The cost of living in Tunisia has become exorbitant. On average, a family of four requires 3,448 dinars to have a decent life, while the SMIG (guaranteed minimum interprofessional wage) is just 450 dinars. This was confirmed this Wednesday, September 28, 2022, by the president of the Tunisian organization to inform the consumer (OTIC), Lotfi Riahi.

Speaking to Shems FM,Riahi clarified that the Tunisian is compelled to spend on education, health, transport, etc. He would spend between 8,000 and 15,000 dinars for his child to learn in a private faculty. This figure would not be far from what a parent would spend on his child who studies in a public faculty but in a governorate which is not his, he asserted.

Still, according to him, the Tunisian would spend 400 dinars per month on private lessons for two children. Celebrations of the Mouled would cost 180 to 190 dinars. In addition, the cost of credit and bank charges have become excessive.