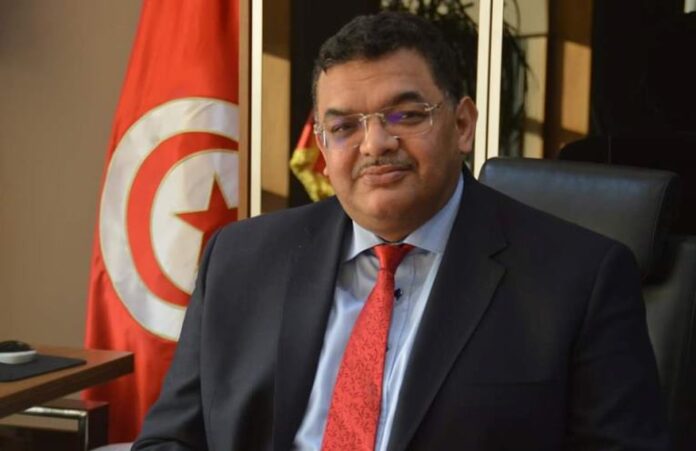 Former Ennahdha member Lotfi Zitoun remarked a “kind of satisfaction” among the Tunisian people and support of the measures taken by the President of the Republic, Kais Saied, who declared the freezing of the work of Parliament and the lifting immunity of deputies, in addition to the dismissal of prime minister Hichem Mechichi.

Speaking to Shems FM,he said the response is a message to all politicians who have turned their backs on citizens’ concerns to deal exclusively with politics despite the deteriorating economic and health situation. . Concerning the decisions of the President of the Republic announced last Sunday, Zitoun announced that Kais Saied is operating within the framework of his interpretation of article 80, knowing that he is a professor of constitutional law.

He emphasised that what occurred was necessary to stop the decline. He called on the Ennahdha movement to interact positively with the decisions of the head of state.

Tunisia-Oussema Khelifi: “Kais Saied was right “
Tunisia-Problems in Tunisia must be solved by legal means, says Moscow
To Top