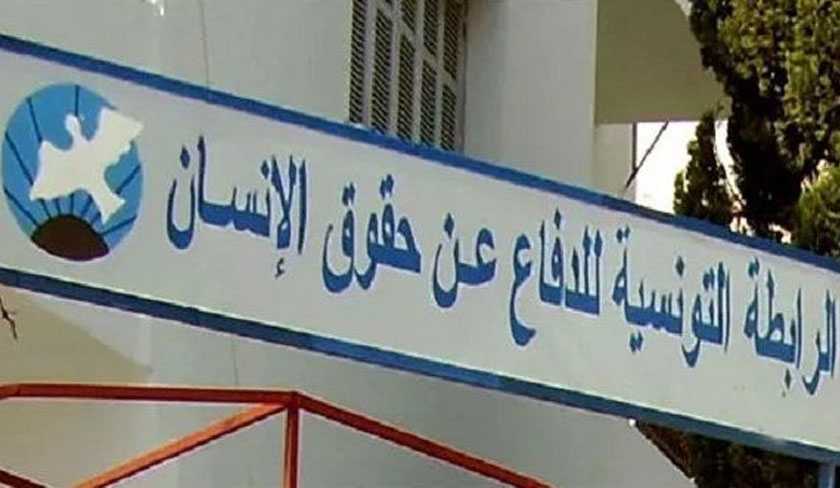 The LTDH released a press release this Thursday, June 10, 2021, to condemn the violence sustained by citizens during collisions with the police in Sidi Hassine, on the evening of Tuesday 8 to Wednesday 9 June, bringing the responsibility to prime minister and interim interior minister Hichem Mechichi.
The League has, furthermore, condemned the attack of a young man today by the police “to quiet down the voices of protest after the suspicious death of young Ahmed Ben Moncef Ben Ammar”.

The LTDH considered that the indifference displayed by Hichem Mechichi in the face of previous violence suggests that police violence has become the option of the current government to handle protests and peaceful movements.
It emphasised that the government’s continued silence in the face of breaches and attacks only encourages them and enshrines the prevailing impunity.
The league likewise called on the public prosecutor to initiate a serious inquiry to determine the causes of the death of young Ahmed, who died on the evening of Tuesday, June 8, and to charge those implicated in the violence.
It adds that it agrees to follow the case at the request of the family of the deceased to help unveil the truth.