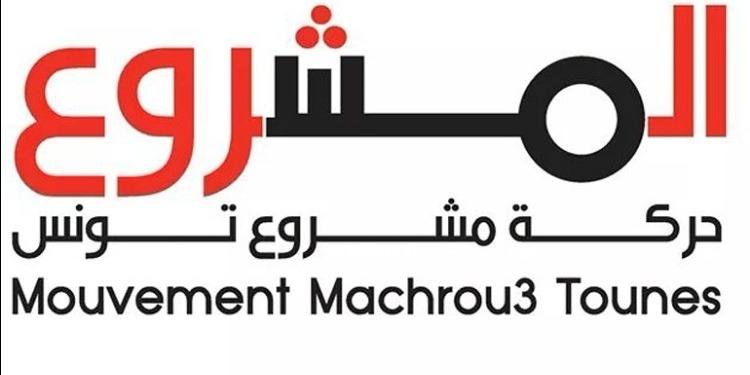 Machrouû Tounes movement called for shielding Tunisian nationals in France, emphasising that the vast majority of Tunisians living in France live in peace and in compliance with French laws.

In an issued press release, the party requested on Parliament to take the required measures against anyone who upholds or justifies terrorism.

Furthermore, it called on the President of the Republic to act, as head of the diplomacy, to evade possible consequences on Tunisia, since the perpetrator of the attack turned out to be a Tunisian.

The party also emphasised the significance of respecting the faith and belief of peoples, believing that combating this kind of phenomenon should be done through dialogue and the law, and not through the use of violence.

Tunisia-13,895 Algerians in Tunisia vote for constitutional referendum
Tunisia-Abir Moussi: I will liberate Tunisia from the Muslim brotherhood
To Top