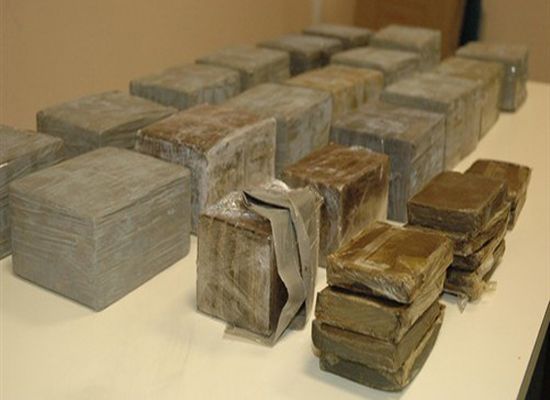 Partagez1
Tweetez
Partagez
+1
1 Partages
Units of Mahdia National Security post succeeded on September 11, 2021, in capturing a 20-year-old person in possession of a quantity of cannabis, the latter confessed to having bought it from a drug dealer in the region.
After having set up an ambush, the security agents were capable to arrest this dealer. On September 10, 2021, the same units were able to arrest one person (27 years old) and seize a number of narcotic tablets that he planned to promote in the tourist area of Mahdia, accompanied by another wanted person.
In consultation with the public prosecutor, he allowed their detention and to take the required measures against them.
Partagez1
Tweetez
Partagez
+1
1 Partages

Tunisia-Kerkennah-SONOTRAK [Photos]: Loud Hached resumes service after a 4-year pause
Tunisia-Dr Jribi: “there will be no third dose before the complete vaccination of 50% of Tunisians”
To Top