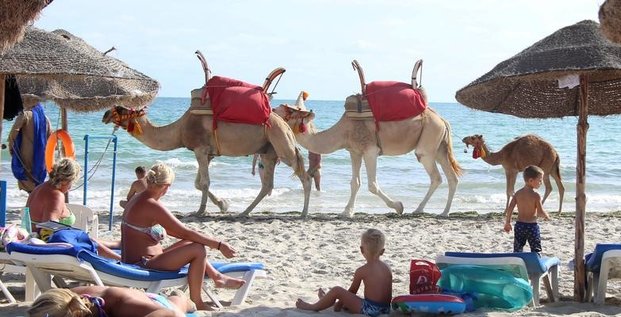 According to statistics from the regional trade Commissariat in Mahdia, the number of tourists who paid a visit to the governorate, between January 1 and September 10, 2022, attained 197,409 tourists, an upsurge of around 76.5% in comparison with the same period of the year 2021.

During this period, the number of nights reached 839,983 nights, an increase of around 130 % compared to the same period of the past season.

The occupancy rate in hotel units in the region was 53.7%, an improvement of about 78.3% compared to the same period last year.

There is a return of traditional markets such as the German, French and Italian markets, in view of the indicators, close to those of 2019 (reference year), with a notable presence of the eastern European markets.

As for the local market, Tunisians represented 38.5% of the total tourist arrivals in the region, the same source adds.