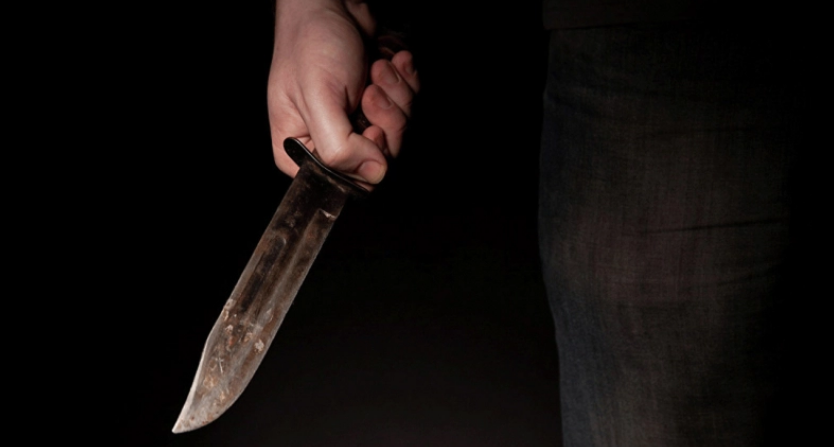 Speaking to Shems FM, he said that the delinquents, who are one of the organizers of their irregular migration operations, attempted to escape from the grasp of security forces, and then stabbed the security agents.

The same source said that both guards were transported to the hospital for treatment, their condition is said to be stable.