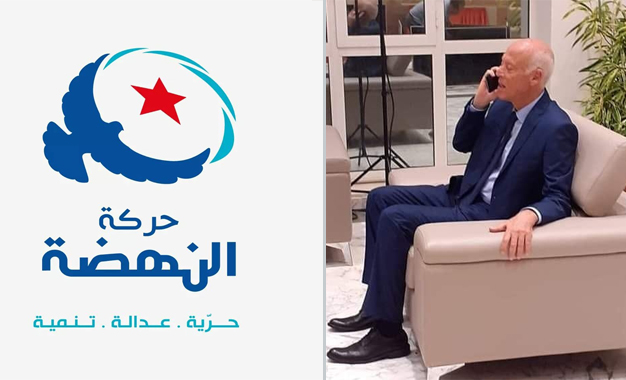 Ennadha MP  Maher Madhioub announced today that President of the republic Kais Saied needs to respect his Nahdhaoui voters, who voted for him in the second round of the presidential elections.

He believed that Kais Saied made the right decision in designating Hichem Mechichi, believing that the latter has every right to choose his government team.

The President of the Republic must not waste Tunisia’s time, because the economic situation in which the nation currently finds itself cannot endure such a blockage, he added.