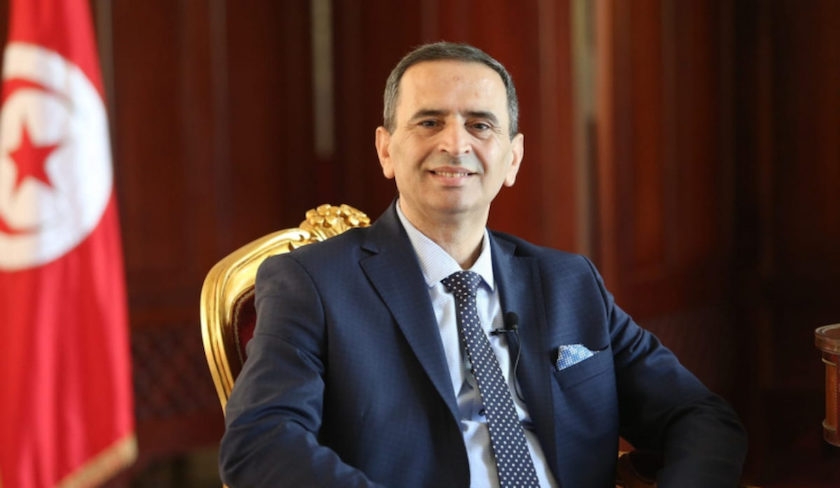 An official invitation was extended to him from PM Hichem Mechichi, he stated, however, “some parties” have deliberately prevented him from being on the trip.

Medhioub likewise criticized the presence of the person in charge of relations in Parliament, the chief of staff of Hichem Mechichi and the secretary-general of the government during this visit which was marked, according to him, by the absence of the deputies.

Tunisia- Abdelkarim Harouni: Cabinet of the President of the Republic requested the Qataris not to deal with the Tunisian government
Tunisia- New appointments within the Ministry of Foreign Affairs
To Top