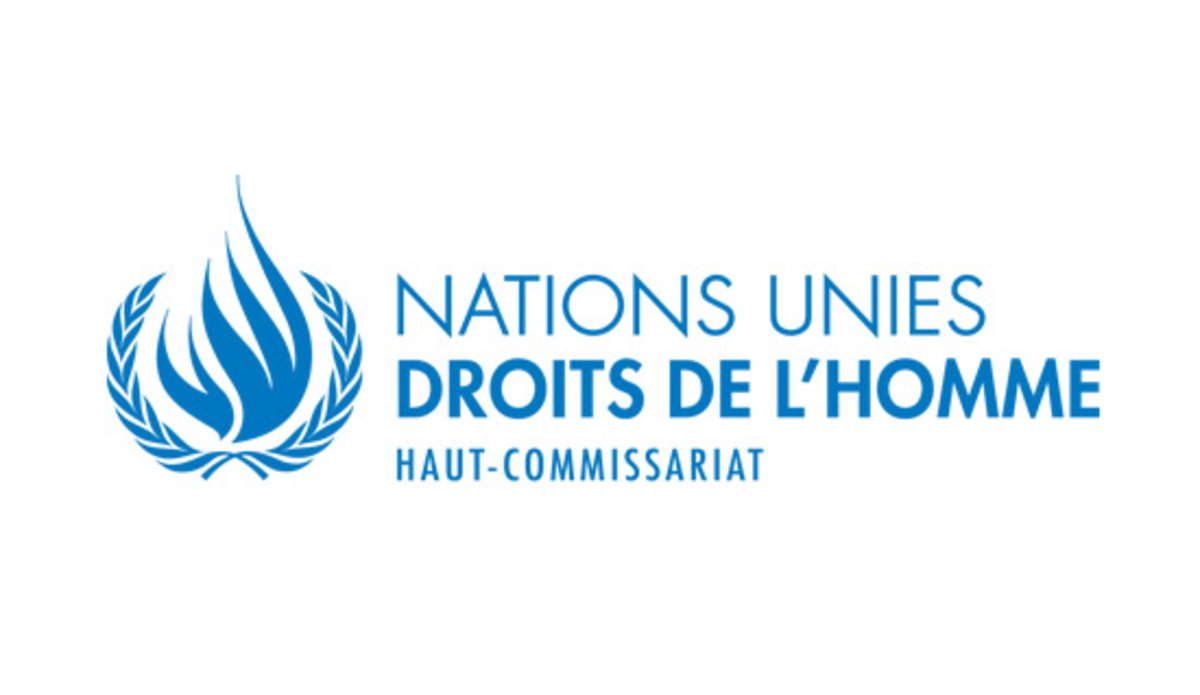 PDL affirmed that its sit-in organized in front of the headquarters of the High Commission for Human Rights has been continuing since January 14 to call on the organization to respect the right of the Tunisian people to self-determination.

“The PDL has filed a complaint with the HCDH to condemn the practices made by the authorities with a view to disturbing activities and its movements including the march of January 14, 2023.

Added to this, the rejection of harassment exercised against the party president and her supporters, “revealed the PDL.

Tunisia-Zouhair Hamdi: We need to form a political government
Tunisia-Seif Eddine Makhlouf: I am threatened with death by supporters of the “coup”
To Top