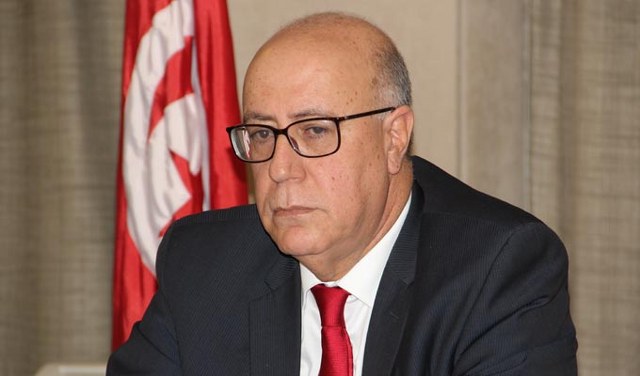 Governor of the Central Bank of Tunisia (BCT), Marouane Abbasi was heard today at the parliament to address the financial and economic situation of the country and go back on the agreement with the International Monetary Fund (IMF).

Marouane Abassi stated that “the next two months will be critical as we have wasted a lot of time negotiating the deal with the IMF and we need to get it to avoid the explosion.”

“And if we do not agree with the IMF, the doors will not be opened, even for bilateral funding like that of the United States,” Abassi emphasised, adding that there is no alternative agreement on a program with the IMF ”with a debt of 100% of GDP, a growth percentage of -8.8% in 2020, and a budget deficit of 11.4% of production.

He further explained that the financing of the budget by the BCT is impossible because it would have the consequence of uncontrolled inflation which could reach up to triple digits, with the peril of seeing Tunisia slide towards a Venezuelan scenario.