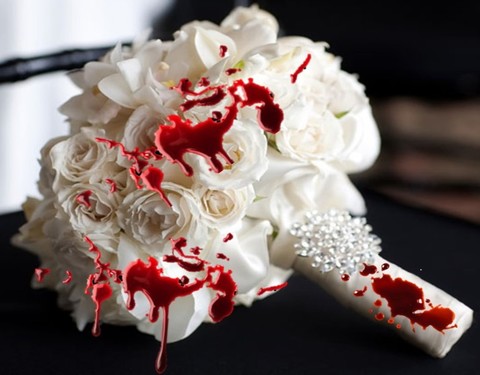 Two young men of twenty were stabbed to death and two others injured in Chouachna, Grombalia.

The Tragedy happened during a wedding when a fierce dispute broke out between the identified victims and family‘s members.
Police apprehended nine individuals for their involvement in the dual murder, namely, four brothers, their nephew, their neighbour and three women.