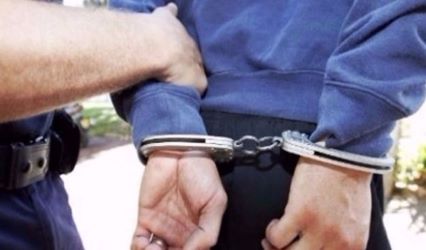 A young man filed a complaint this Thursday, at La Marsa west police station, after being the victim of a theft in Bhar Lazreg district, when he was violently assailed and wounded by individuals who ended up snatching his motorbike.

The victim was able to identify his assaulters through the photos of the offenders shown to him at the police station.

Officers were able to arrest two of the attackers in record time, whom the prosecutor ordered to be kept under arrest for attempted homicide.