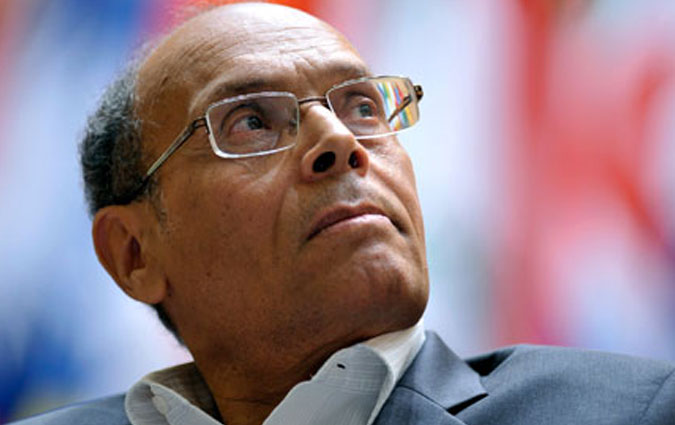 Former head of the state Moncef Marzouki estimated that: “For those who still have delusions about the popularity of the ‘putschist’, the fate of ‘the putsch’, and beginning from the principle of a religious council, I remind you that the most likely scenario when the King became naked is the following: A short time before they took him to jail(…) During his trial, his attorneys will attempt to prove his irresponsibility on the basis of medical certificates confirming his mental illness (…) The judges can be persuaded and send him to the Razi hospital, or they can not be convinced, then he will end the rest of his life in prison (…), he wrote.