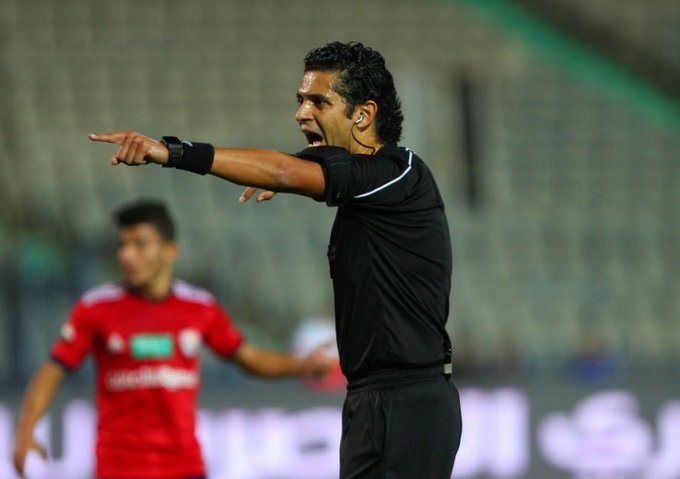 The arbitration committee within CAF has designated Egyptian central referee Mahmoud El Banna to lead the match between Tunisia and Mauritania on Sunday at 5:00 p.m.

As for his assistants, they will be his compatriots Mahmoud Ahmad and Ahmed Houssem. Ultimately, the 4th referee is none other than the Egyptian Mohamed Maarouf.

Note that this referee is regularly criticized for his fatal mistakes in the Egyptian championship, and he was even the target of an inquiry by the Egyptian federation in 2018. 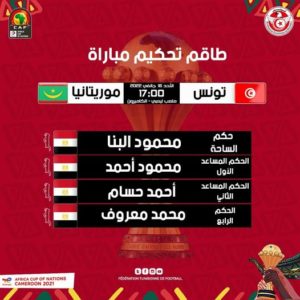 Tunisian Cup: Third round draw
Espérance congratulated by 2 prominent African clubs on the occasion of the 103rd anniversary
To Top