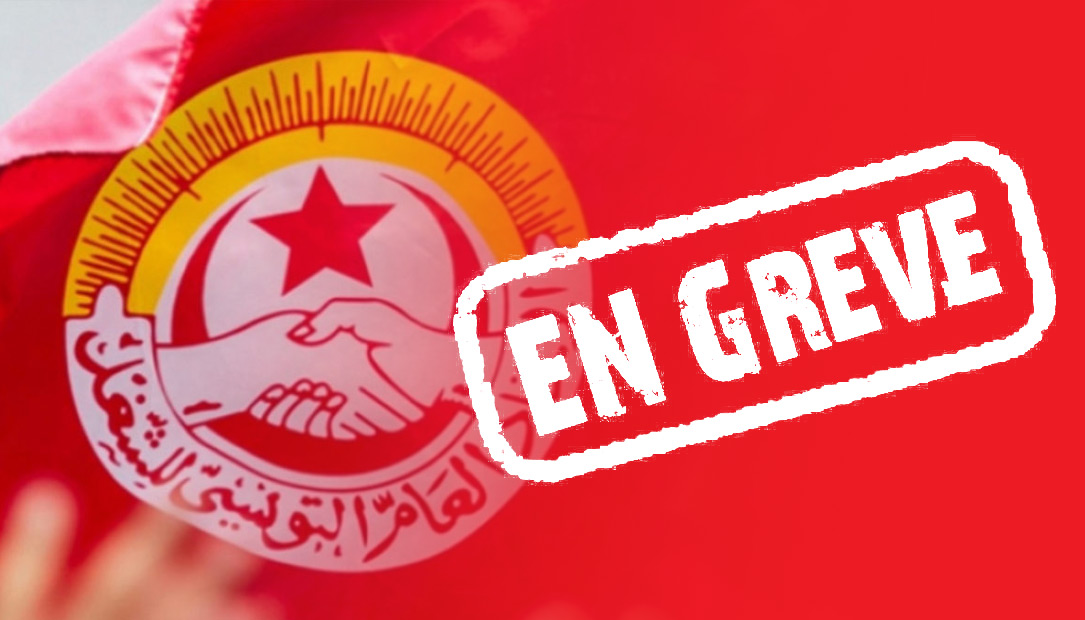 Partagez1
Tweetez
Partagez
+1
1 Partages
Tunisie Numériuqe ‘s correspondent in Medenine confirmed that some post offices in the region including the post office in Djerba and other offices in the centre of the city have opened their doors despite the general strike decreed by the UGTT.
Our correspondent added in the same vein that the majority of agents in the public transport sector reacted to the call for the general strike, stating that the ferries that link El Jorf to the port of Ajim are operational. According to him, the National Agricultural Bank (BNA) and the Tunisian Banking Company (STB) based in the centre of Medenine as well as the National Health Insurance Fund (CNAM) are working normally.
Partagez1
Tweetez
Partagez
+1
1 Partages

Tunisia-Beja: Halt of train and bus traffic [Video]
Tunisia-Medenine: SONEDE agents attempted to stop their colleagues from participating in the strike [Video]
To Top