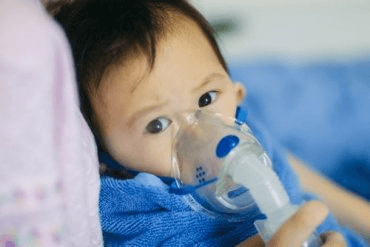 Partagez10
Tweetez
Partagez
+1
10 Partages
In a statement to a private radio station, the regional director of preventive health in Medenine Zid El Anz declared the rise in infections by acute bronchiolitis in children in the governorates.

According to him, 48 infections were identified, distributed as follows:

The official asserted that the health situation of infants is stable.
Partagez10
Tweetez
Partagez
+1
10 Partages

Tunisia-Nabeul-Covid: 1,440 deaths since the start of the pandemic
Tunisia-﻿ flu vaccine will be available on this date at three times its usual price.
To Top