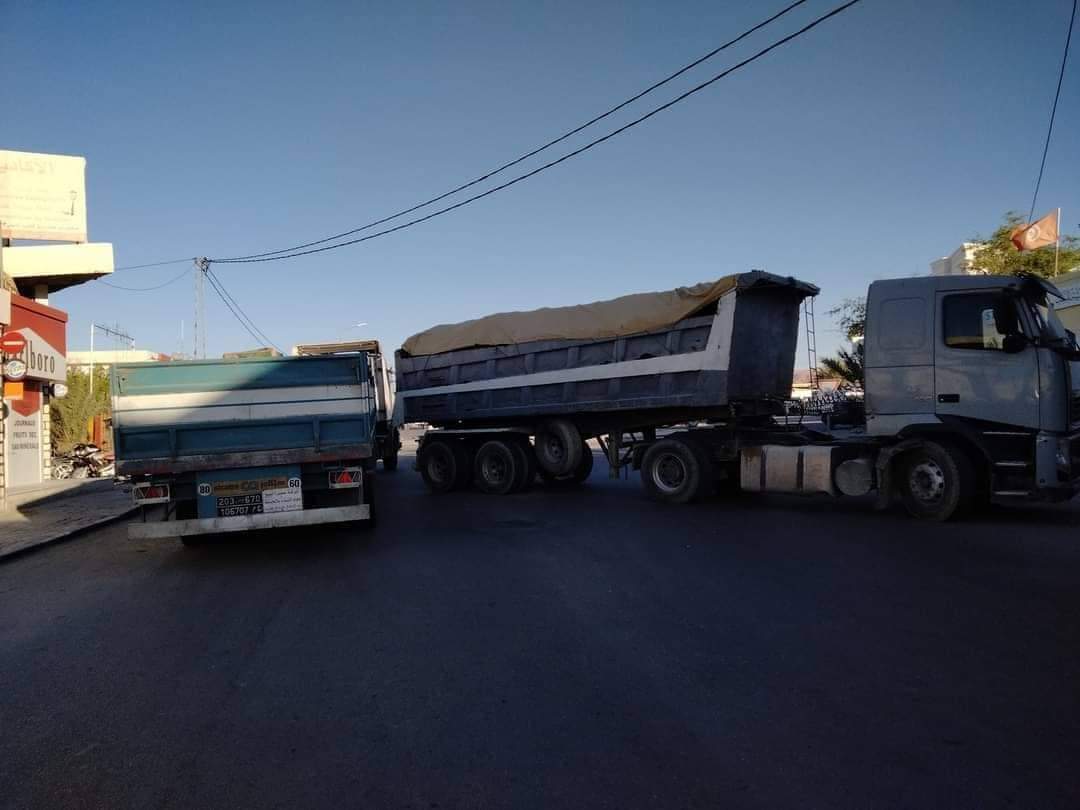 As formerly announced, metlaoui delegation has been paralyzed today Wednesday, June 22 because of a general strike following the imbroglio encountered by the ESM and its altercation with the federal authorities. The tifosi of the mining club blockaded the RN3 in both directions towards Tozeur and Gafsa.

Phosphate production is blocked at all mining sites. A total paralysis was registered in the city with the shit down of all accommodations.

A ghost town where the watchword launched by civil society and the mining unions was respected. It should be recalled that this strike comes as a sign of protest against the decision of the federal body to play a match between ESM and Amal Sousse.